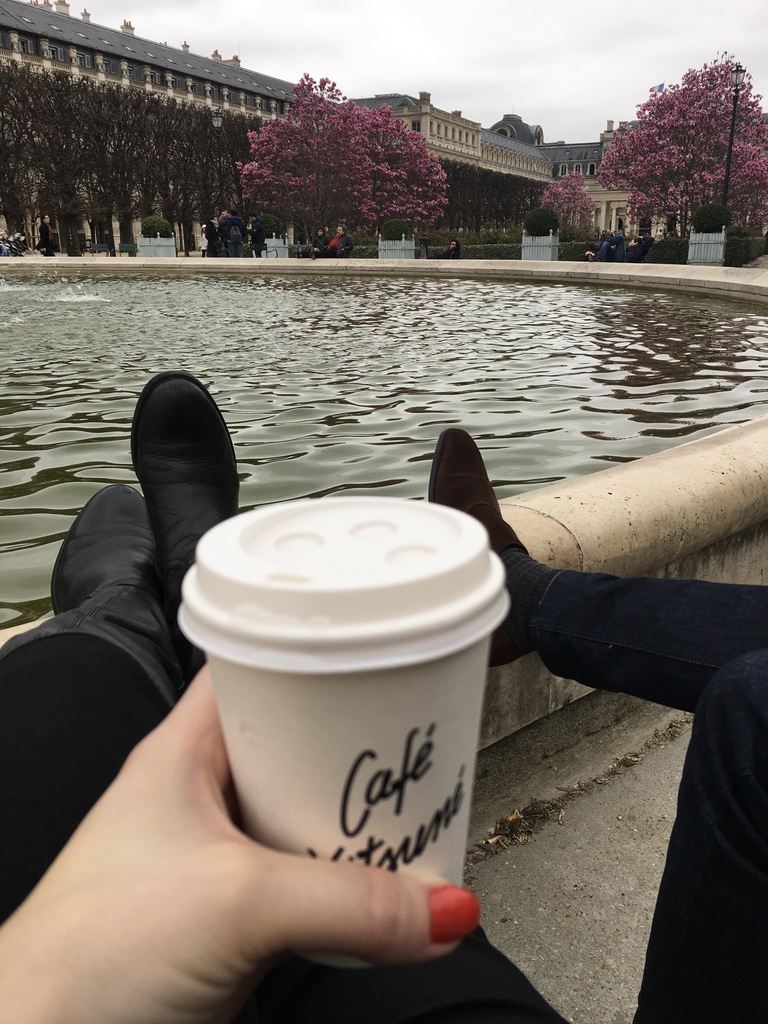 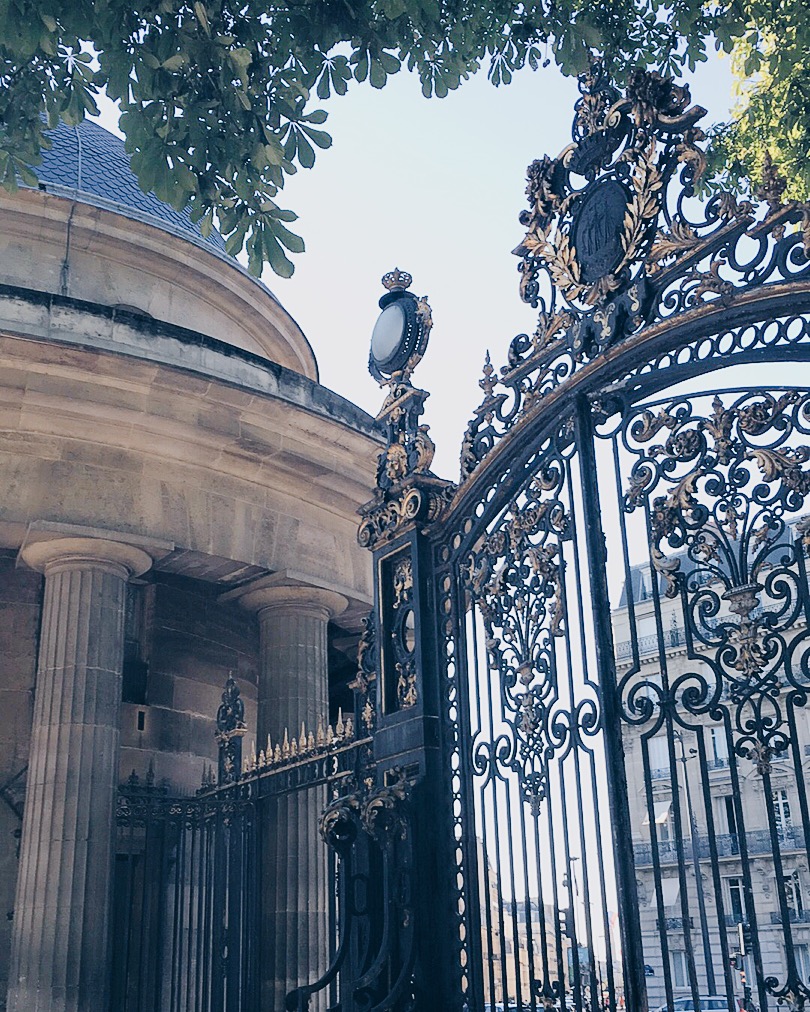 Yesterday we celebrated my 1 year Paris-anniversary with a picnic in Parc Monceau. So nice! Can recommend this park! 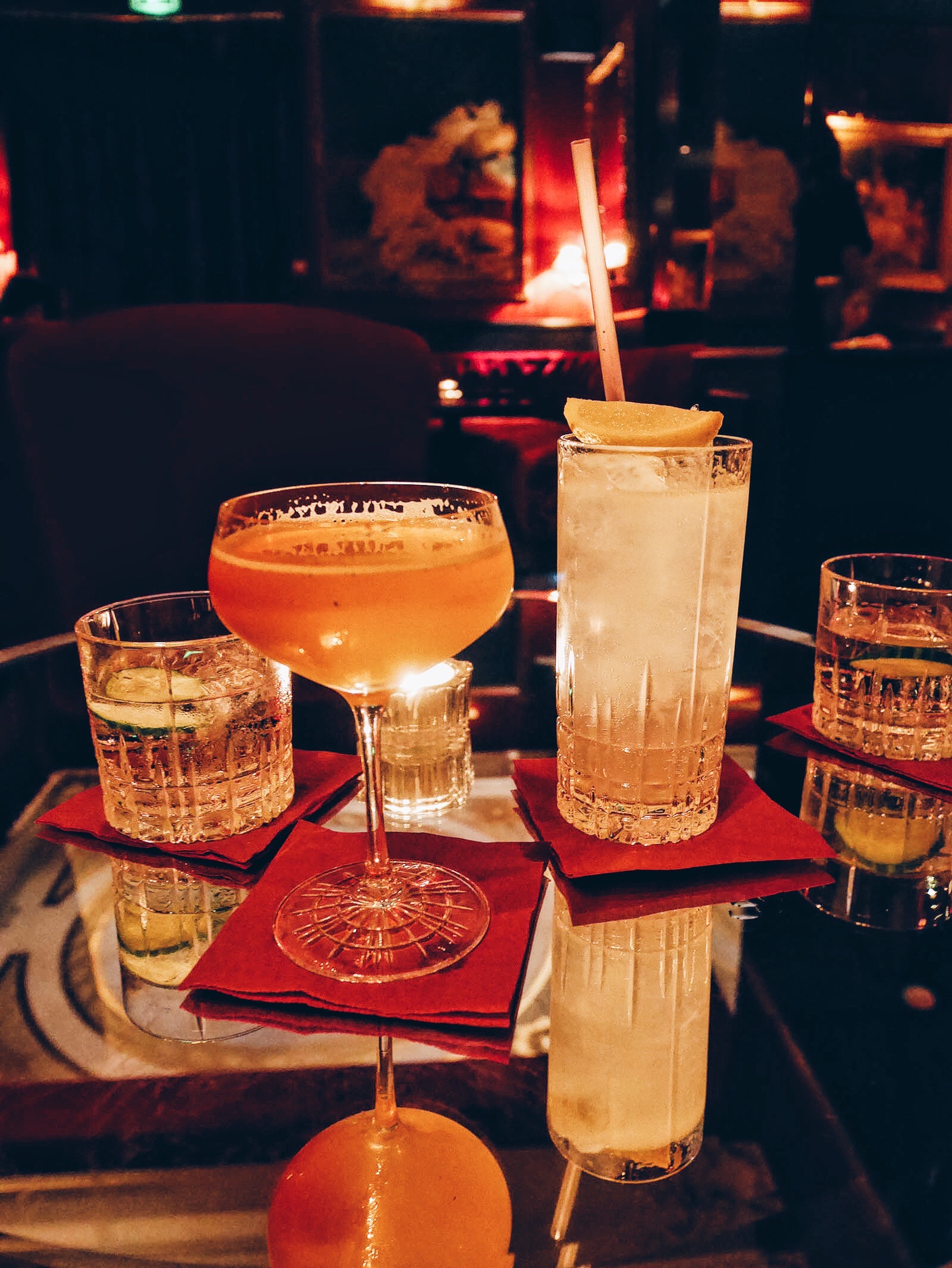 A weekend filled with love

Söndagen började med pangbrunch hemma hos oss i kärt sällskap med Andrea och Fred som hade med sig både fina blommor och champagne. Sicken lyx! / On Sunday we started our day with a brunch at our place together with Andrea and Fred who brought more flowers and champagne - such a good way to start a day.

Yesterday was a pretty maxed out Saturday. It started early with a visit to my local bank office (the fourth visit, since in France you cannot just march into a bank. You have to make an appointment.) to start the process of opening an account. It will take another couple of weeks, because I need a droit de lieu (proof of residency). So they will mail me a recommended letter and once I have collected that from the post office they can open my account. Haha, the bureaucracy here, it's mind-blowing.

After that I had a three hour long safety introduction in the 3D lab in school and when that finished me and a two classmates went to shop even more supplies. And had a nice very late lunch and apero. It was Saturday after all and the drinks were cheap, 5€!

Then I came home and flopped on the bed expecting a quiet night in, but my Swedish friend Jennifer asked if I wanted to join her to a birthday party and the night was very unquiet haha. Yolo, carpe diem and all that! The party was in the fifth with a lot of nice French friends of Jennifer so I had the opportunity to soak up the French language. (There were also two very cute dogs there, a lil remedy for my dog abstinence haha).

We later joined one of the girls called Camille to a newly reopened club at Rue Matignon (the place was namned Matignon, very convenient) which was nice but very crowded and the club was in the basemen (there's also a restaurant) so superhot!

After half an hour or so we instead headed over to Raspoutine.  A very un-Swedish club where the Monsieur in the door points at people who get to go in. A culture shock, again. But Jennifer knew him so he let us in and WHAT a place! It's a former Russian restaurant complete with babushkas and a lot of Russian all-in OTT glamour (an image googling here, my pics are a bit blurry, following the night's over all theme. Blurry. Ha no, just kidding Mom, I wasn't that drunk). It was great for people watching. The one minus was the volume, it was too loud. (I'm saying this in a non-granny way, the music was hurting from the volume ya know). Around 3 am I was totally spent and we shared an uber home. I love uber. Not as expensive as a taxi and it feels much safer.

Anyways, I've taken a very quiet morning in, time to get started with some homework and then we'll see if we can muster up the strength to go museum philandering - I want to go to Fondation Louis Vuitton before they close some of the floors for a while. Hope you have a chill Sunday!